Gregory “Sugar Bear” Elliott is a native Ward 8 Washingtonian, go-go music pioneer and founding  member of the legendary Washington DC go-go band, E.U. (Experience Unlimited). Sugar Bear hails from  the Ward 8 neighborhood of “Valley Green” and is a proud graduate of Ballou Senior High School. The  band chose the name Experience due to their respect for Rock & Roll icon Jimi Hendrix and his band The  Jimi Hendrix Experience, and selected Unlimited because they did not want to limit the range of their  musical style. Experience Unlimited’s unique sound over the years has afforded the band the opportunity to record two albums for Virgin Records and extensively tour all over the world, including Japan, Antigua, Bermuda, Afghanistan, and El Salvador.

Experience Unlimited has toured Europe as a part of two USO tours, entertaining the US military, and  they’ve also performed with Teena Marie, Bob Dylan, Morris Day and The Time, Mint Condition, Cameo, and were featured on several Tom Joyner cruises. Although they are best known for their Grammy  nominated, Soul Train award winning (Best R&B/Soul Single Group 1989), worldwide hit Da-Butt from  Spike Lee’s “School Daze” movie soundtrack, EU has also scored hits with Salt & Papa (Shake Your  Thang), rap innovator Kurtis Blow (Party Time), as well as chart topping originals Buck Wild and the  soulful ballad Taste of Your Love. Sugar Bear and EU released another hit Umm Bop Bop in 2000, which  gave the band a fresh, new fan base at the turn of the century. Not ones to rest on their laurels, they  released the hit single Bounce in 2001, garnering extensive airplay, and continuing their legacy in Go-Go  culture.

One of Sugar Bear and EU’s finest moments came during the grand opening of the National Museum of  African American History and Culture, where they not only performed for dignitaries from around the  globe, but was also recognized with artifacts that are displayed in an exhibit at the museum, that  celebrates Go-Go music culture, til this very day. Over the years Sugar Bear has increased his  involvement in community activities through programs such as Teach the Beat, and other personal  endeavors as when he takes time to feed the homeless with members of EU.

With Sugar Bear’s leadership and guidance over the years, EU featuring Sugar Bear just had one of their  best years, appearing on the BET Awards 2019 with superstar actresses Taraji P. Henson and Regina Hall,  which again opened them up to entirely new fan base, and social media followers. With this new found  resurgence and interest in all things Sugar Bear and EU, they are in a position to take full advantage of  all the years of hard work and dedication, while keeping the legacy of EU featuring Sugar Bear alive and  well for generations to come.

Sugar Bear is currently in the studio working on new music. Stay Tuned! 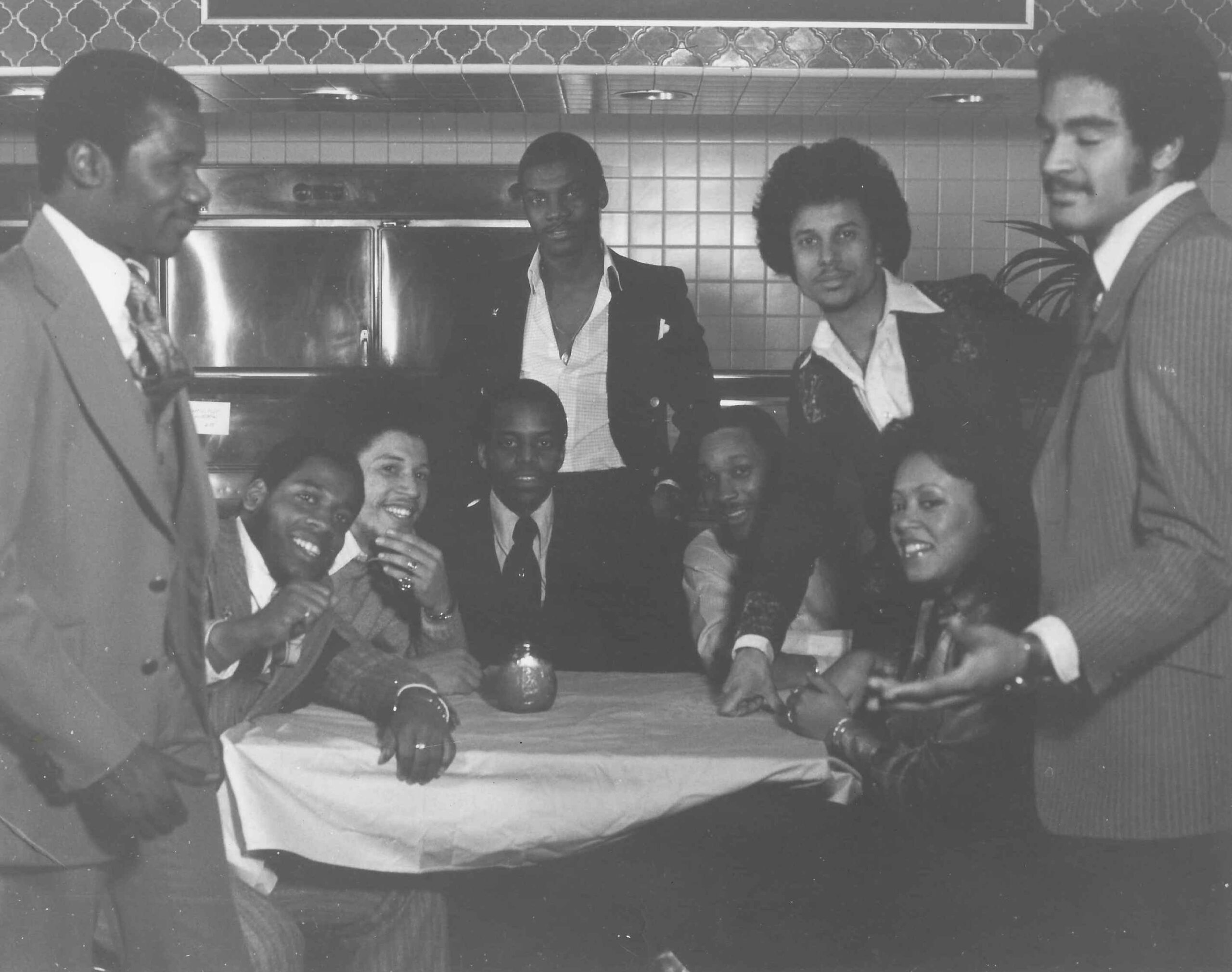 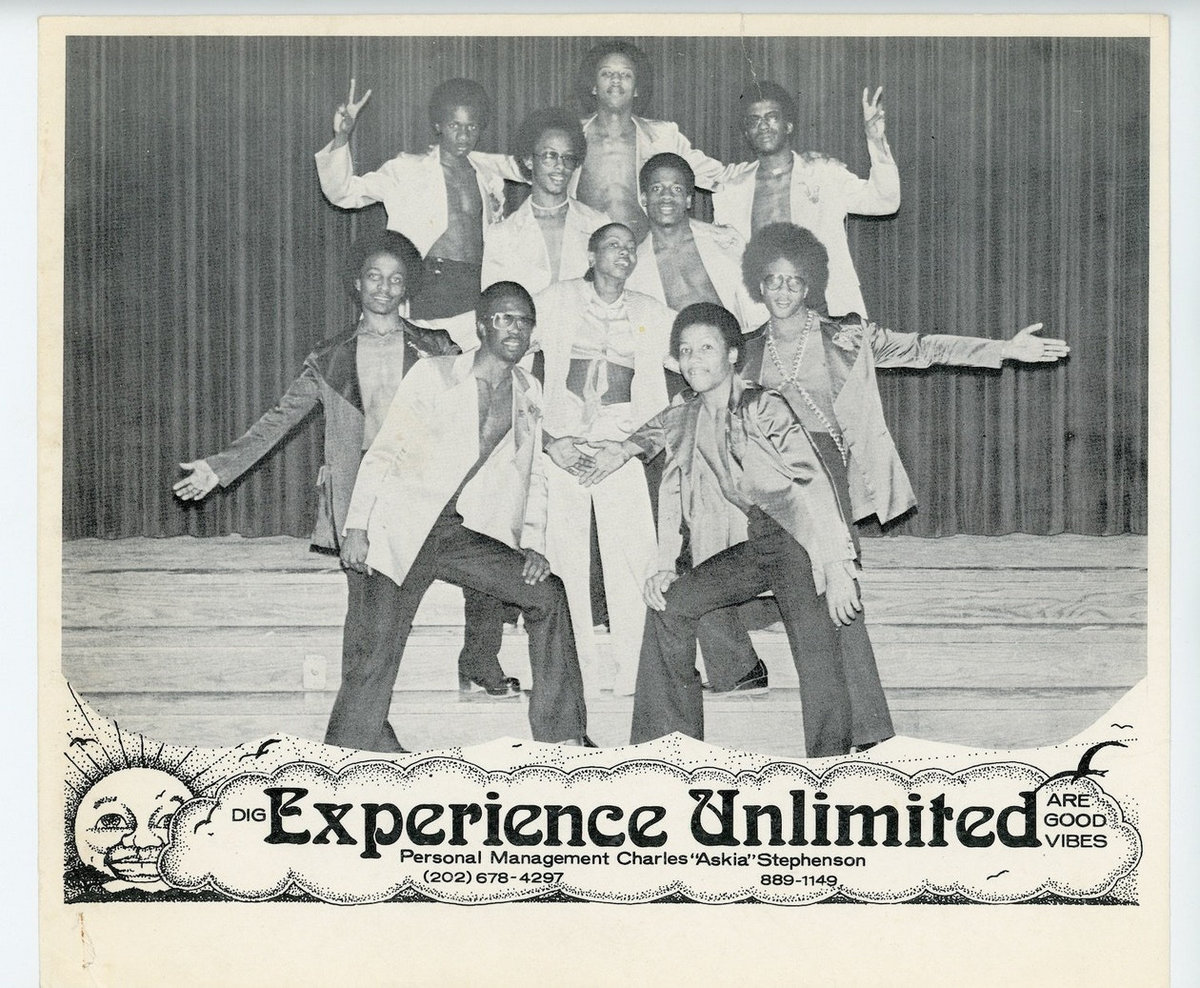 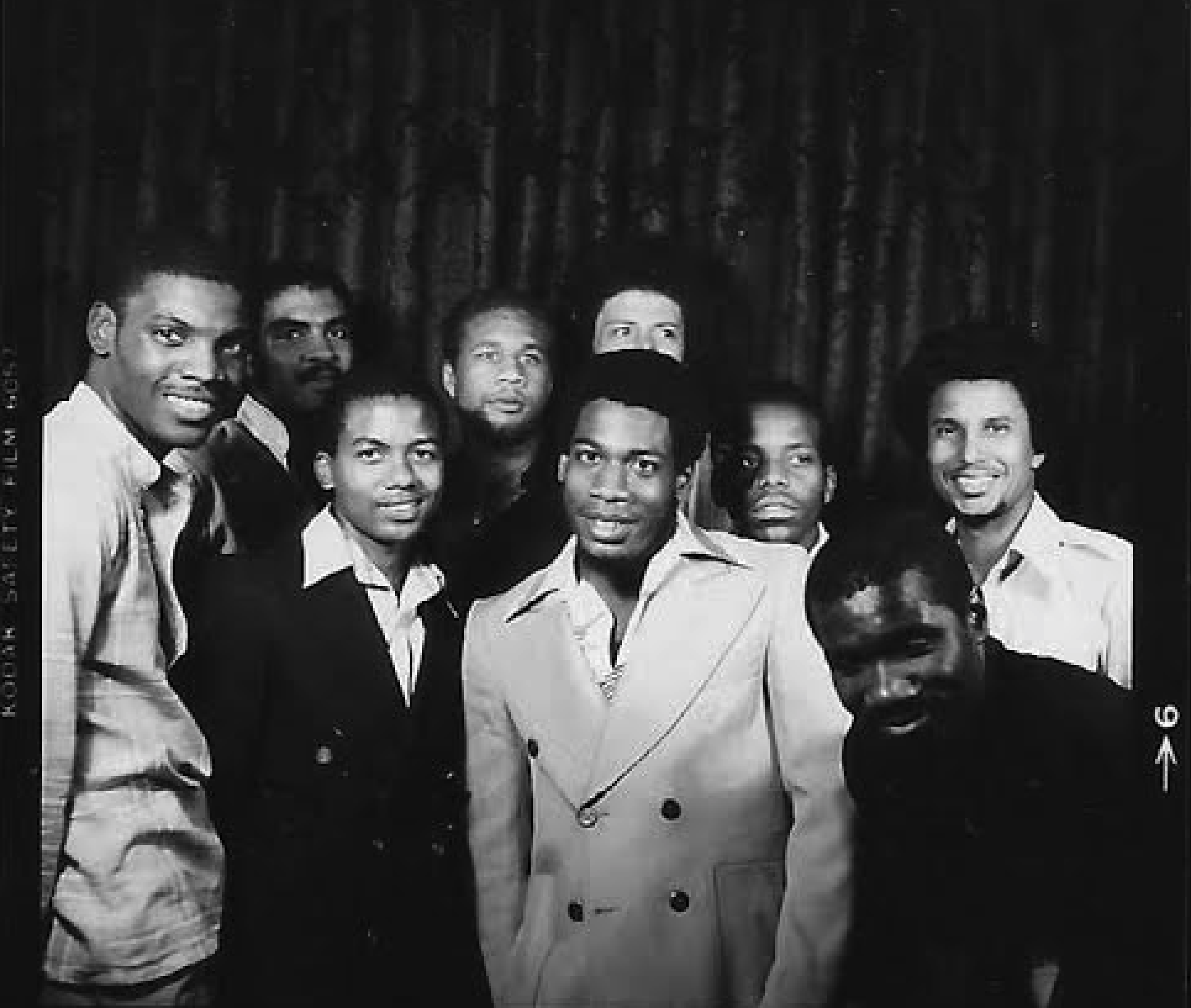 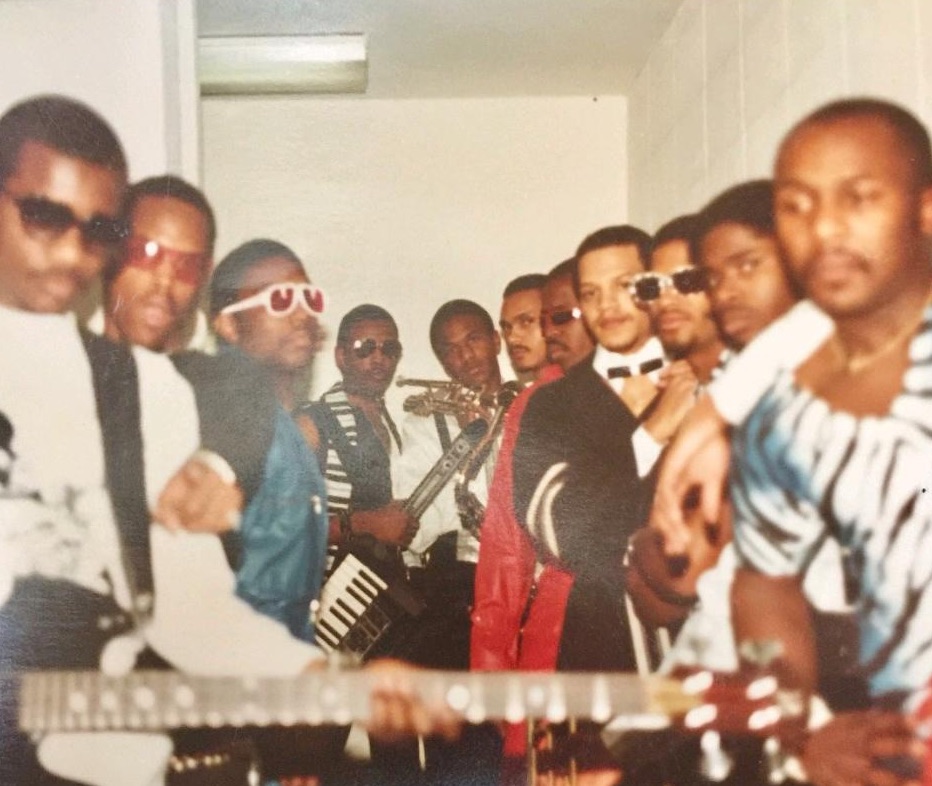 Aptly called Experience Unlimited, because of their ten year music tradition, E.U. was greatly influenced by Jimi Hendrix in their beginning. The group’s music has ranged from hard rock, jazz, rhythm and blues, and now, these nine musicians, who all hail from the “Nations Capitol”, comprise D.C.’s leading FUNK sound.

Experience Unlimited has produced and released three recordings, “Rock Yer Butt”, released in 1979 had mild success. In 1980 E.U. had two of the most popular recordings in the Washington-Metropolitan area. “The E.U. Freeze” and the flip side “Knock Him Out Sugar Ray”, sold more than 30,000 copies.

Touring from New York to North Carolina, E.U. has opened shows for Earth, Wind & Fire, War, Grover Washington, Melba Moore; and more recently, Zapp, the Sugar Hill Gang, Stacey Lattisaw, and Kool & the Gang. No matter where the audience, Experience Unlimited has left them dazzled, and the group has received tremendous response to the groove that has become their trademark, the “E.U. Freeze”.

The Experience Unlimited sound consists of: a heavy funky drum beat, a driving dash of percussion, the piercing brilliance of the horns, a driving rhythm section, and the melodic sensations of the keyboards.  Audience participation is the key to their show. Live performances are nothing but a party.

The Sound is all brought together by E.U.’s Funk Master, Sugar Bear. Who builds a crescendo so strong that (in April, 1981 at the Capital Center) after Confunkshun, Edwin Birdsong, Kleer, and Paris before 20,000 people he asks, “Are You Ready For the E.U. Freeze”? Hell Yeah, 20,000 strong.

EXPERIENCE UNLIMITED , “E.U.”, delivers exactly what their name promises. And they do this with the unique sound of 11 musicians, who all hail from the Nation’s Capitol. Over 11 years of developing their distinct music tradition, which was originally influenced by Jimi Hendrix, the group successfully integrates hard rock, jazz, and rhythm and blues. The result is that EXPERIENCE UNLIMITED emerges as Washington, D.C.’s leading funk sound.

They originally gathered in 1970 as teenagers at the Valley Green Community Center in Southeast D.C., and said they wanted to play as a band. It was there they practiced and met their manager of today, Charles Stephenson, Jr. Their sound reputation has solidified hard work, creative survival and determination into a basis for achievement in the music industry.

With performances at community benefits, the District’s Summer-in-the-Park series, local clubs, high schools and colleges, E.U. became the local youth attraction. In 1975, they even ventured into an entrepreneurial collective, when they opened a record store, the E.U. House of Peace. By 1978, the group had become a household word.